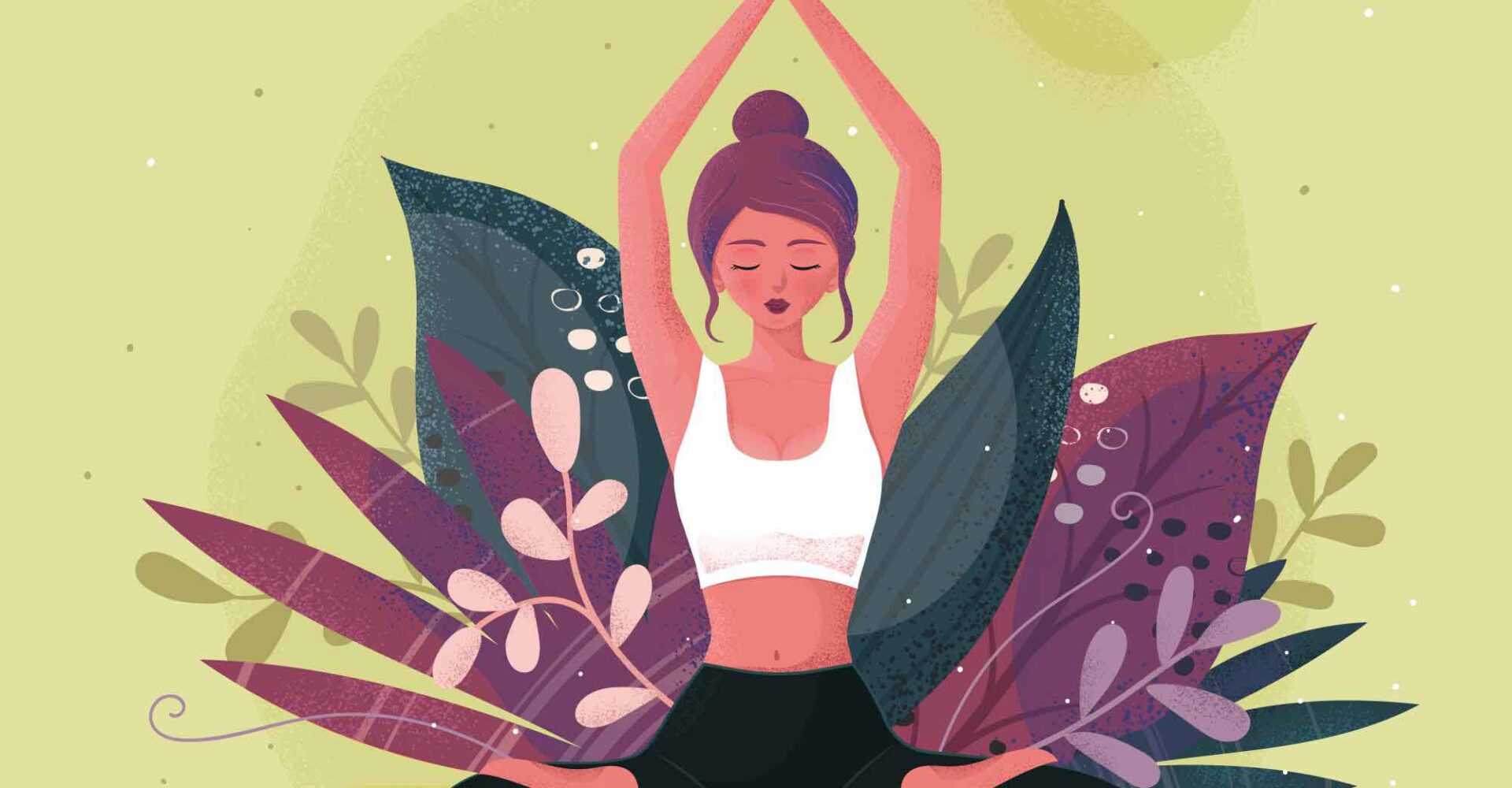 In Todays world Yoga has became the most chosen practice for physicals and mental fitness. More numbers of people are getting attracted towards yoga because of its innumerable benefits in different dimension of life. Yoga has became a complete fitness package for all those physical, mental health seeker. Also it has became a guide for people who wants to walk along a path of spiritual journey.

Are you thinking of starting yoga or adopting yourself to practice of yoga? Do you want to move into beautiful poses that you often see in your Instagram feed? Do you want to be a yogi?

If your answer yes, then there are following things, you must remember before practicing yoga Asanas.

If you are thinking of initiating yoga asanas practice. Then starting it under the guidance of competent teacher is the first necessity. Lack of proper information about asanas might lead you to injury. You may end up damaging your system because of poor body alignment.

Yoga asana mustn’t be practice after meal. You must wait 3 to 4 hours until the food you ate get digested completely.

Smoking prior, during and soon after yoga asana practice is very dangerous to your system. So you must avoid it. Yoga asanas prepare your nadis (channel that carries life force energy). As we work with lot of breathing exercises including breath retention during asanas practice, Supplying harmful gases and carbon dioxide into your system will create damage from pranic(vital life force) level.

You need to know your body before practicing yoga asanas. Which means you must not force yourself into asanas that you are not able to perform. You must practice your asanas according to flexibility of your body following nonviolence. You shouldn’t apply stubborn effort in order to get into your desire asanas.

Your practice environment should be free from objects that might lead to accident or injury.

Gentle and simple practice For Your Ability

Women during their mensuration, elderly people, physically weak people and overweight people should choose simple and gentle yoga asanas according to their physicals ability.

Pregnant women can practice very simple asanas like Tree pose, Vajra asana, sav asana etc. during their first 3 month of pregnancy. They should avoid practicing asanas that create pressure on their stomach and chest region.

If you are having urge to urinate or excrete then its better to avoid yoga asanas in such cases. Asanas should not be practice during fever. Asanas should be avoided if you are deeply wounded.

Its better to have a day leave from yoga rather than practicing it during nervousness, rush, stress and mental dilemma.

We Easternpills would like to wish you good luck in your yoga journey.